Living together is never easy

Organizing the life between people coming from different cultures, origins and religions is a tough job, maybe it is one of the hardest jobs for humanity, but it needs to be done. We just have this world, and this is our reality. Amin Maalouf is considered one of the most dedicated intellectuals in the search for a path that could lead to a multiethnic, multireligious and multicultural society.

My son Nicolas converted to Islam

Educated without any type of religious belief, Nicolas converted to Islam in 2010, travelled to Syria to combat and, then, he and his half-brother died in 2013.
A story told in the first person by whom stayed behind, without answers, without help, looking for understanding what her mistake was and how she did not understand the signals who led to her son’s radicalization process. Dominique Bons, Nicolas’ mother still without answers created the NGO « Syrien ne bouge agissons » with the aim of creating awareness about the risks of youth radicalization and help other families in understanding the signals and risks connected to radicalization.

ISIS and the consequences of a islamist radicalization

An interview with a journalist who is an expert on the topic of Islamist radicalization and followed the process of radicalization of Portuguese Jihadi. The main aim of this interview is to understand the rehabilitation of the families that are left behind when an individual joins a terrorist group, but also the social and judicial problems that this person faces when he/she returns to the home country. 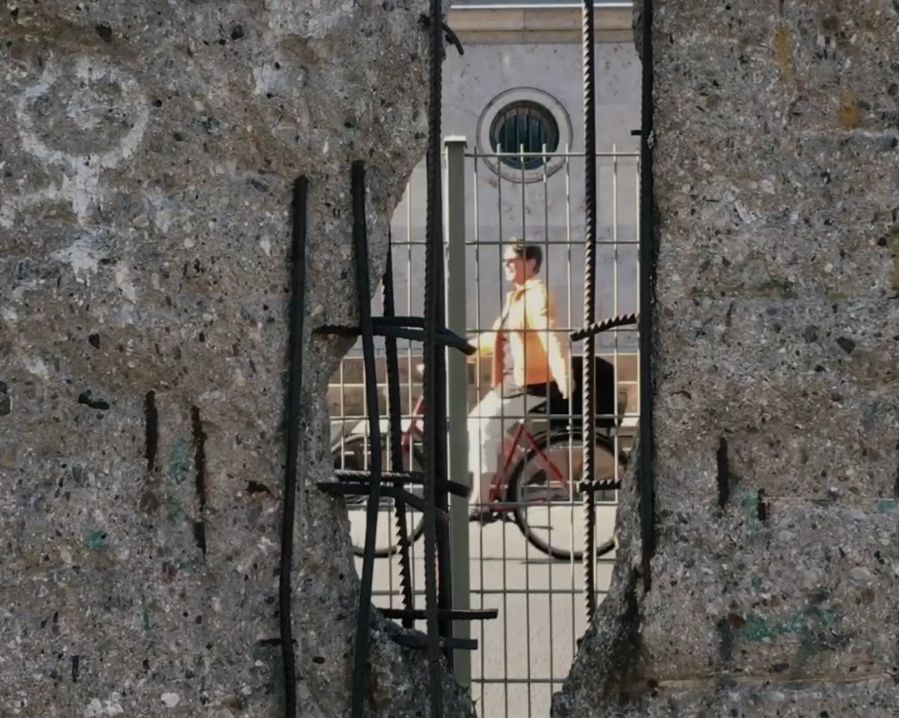 About The True Face of Extremism

Violence may seem a tempting way but has no return. Violent extremism has serious legal consequences and it leaves deep traumas, which incapacitate the individual and endanger his life, including that of those around him.

The campaign “The True Face of Extremism” intends to present the reality of violent extremism based on the testimonies of former extremists, their families and friends, in order to deconstruct idealistic visions about the real dangers, namely the consequences of violence and the psychological traumas. 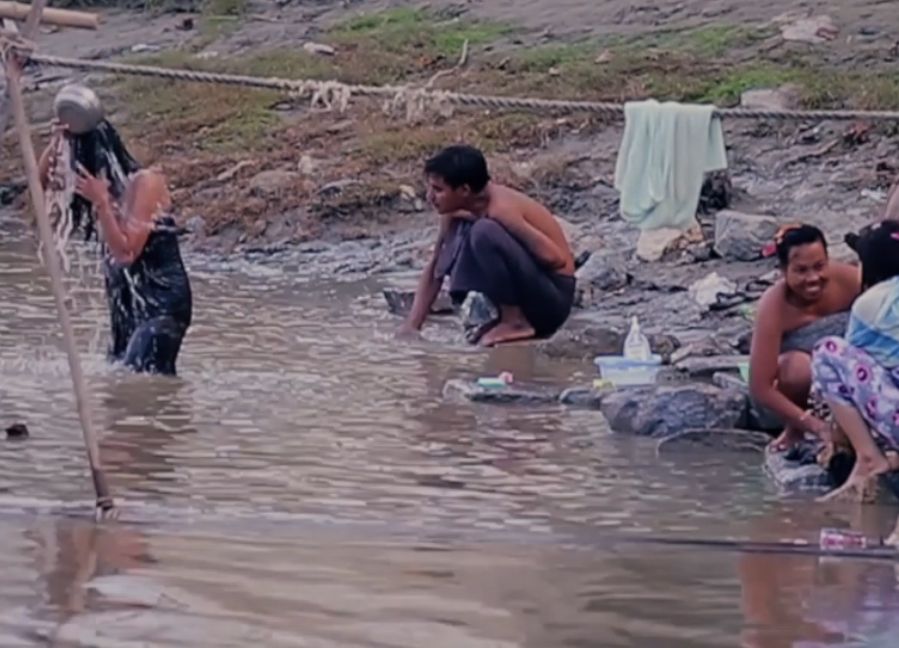 The campaign “The True Face of Extremism” delegitimizes the content and form of violent extremist messages based on the testimonies of former extremists, their families and friends, in order to deconstruct idealistic visions about the real dangers: the consequences of violence and the psychological traumas.

Our campaign is not only a campaign, but a social movement which aims at replicating positive insights about fundamental rights, democracy and open society. Under the motto “raise your voice against extremist violence”, you will have the opportunity to have an active participation in our campaign. The fundamental question should then be: how can you be an activist to help us spreading this campaign? Your activism includes but is not limited to sending us your narratives (text, film, media) if connected to the campaign’s main topics.